History of the Domain 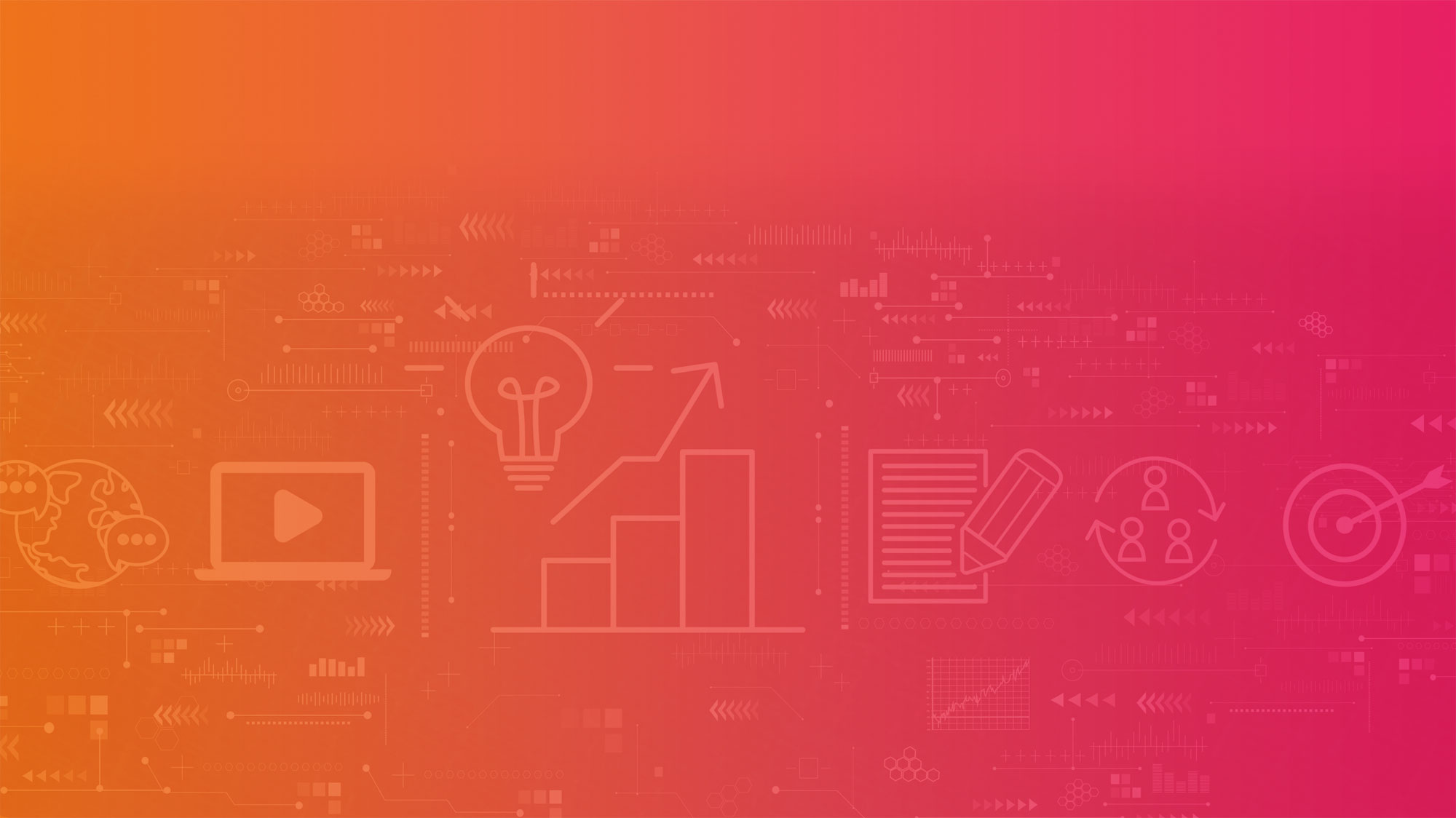 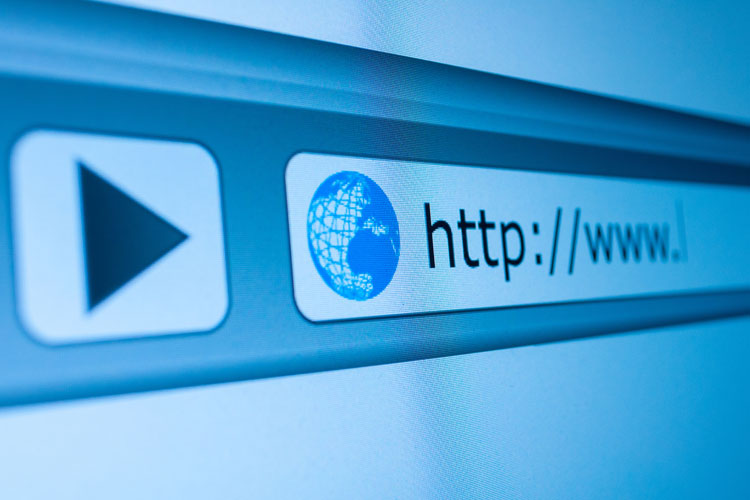 The world before the internet is hard to recall or imagine. We live in a world where you can use a smartwatch to tell the time, send an email, browse the internet and shop online. These days, phones that can fit in your pocket can be used to run entire companies. Technology continually evolves. No one in the 1980’s could have imagined that people would one day pay for a coffee using the watch on their wrist. The internet revolution had just begun and domain names helped to build that world and make it user-friendly.

In 1969, the USA Department of Defense sent the first message on the Apranet Network. This was the first chapter of the internet and the start of the domain name industry. This network was the precursor to the internet.

In 1971, Ray Tomlinson sent by computer the first email, the email was simply a test message to himself. Although the email travelled via the Apranet network, two computers were in fact sitting side by side to facilitate the process. Thomlinson also introduced the ‘@‘ sign as the locator of  an email address. The use of internet based identity had begun.

In 1983, Paul Mockapetris created the Domain Name System (DNS). The essential naming system we use for the internet.

On 15 March 1985, Symbolics, a computer manufacturing company registered the domain Symbolics.com. Could they have imagined the rapid exponential path the internet would follow.

The online world was limited back in 1980, but by the 1990s, what became the world’s most famous search engine, Google.com was registered by Google. This started a worldwide surge in worldwide search engines. New companies appeared online that brought a cultural shift away from high street shopping to shopping for everything online. Amazon leads the way, but Walmart, eBay, Apple, Home Depot and Costco are all not far behind.

Domain names are digital gold because the high street has moved online and having a great domain name is like having the best shop in the best high street. The future is bright for domains. Single word domains are now valued in the millions of dollars. Hotels.com, Insurance.com, Booking.com, VacationRentals.com and Voice.com all sold for tens of millions.

In 1985, no one could have imagined how disruptive the online world would become and how precious a good domain would be.

With the arrival of crypto-technology, the world of domain names may change again. crypto wallets are based on complex number configurations, which will surely herald the next change.

The world of domains will keep on evolving.